England captain Sarah Hunter says her side cannot “lose their way” in Saturday’s Grand Slam decider against France, as they did against Ireland.

The Red Roses eventually stormed to a 69-0 Women’s Six Nations win, but were held to just two tries in the first 40 by a valiant Irish defence.

England may be without Poppy Cleall for the France game after she suffered a soft-tissue injury.

England overwhelm Ireland in front of record crowd
Relive England’s 11 tries against a depleted Ireland
It looked as if England would reach a record score to match the record crowd of 15,836 when Lark Davies went over in the first minute.

But after an Abbie Ward score was ruled out, only Sarah Bern could make it over the tryline before the break as Ireland won repeated penalties at the scrum and breakdown.

England celebrate a try against Ireland
England scored 59 unanswered points in the second half against Ireland as their strength in depth showed
“We got off to a good start,” Hunter added.

“We just then lost our way a bit. We need to find a way of getting that start and maintaining it.

“Our enforced errors and penalties at the breakdown relieved that pressure then we had to build it again. We can’t afford to do that in the game against France.”

England ‘getting used to big crowds’
England were renewed after the break and looked far more clinical, scoring nine tries to claim a 22nd win in a row as they chase a fourth successive Women’s Six Nations title.

Asked if the record attendance had initially distracted his side, Middleton said they “are getting used to playing in front of big crowds”.

“But at the same time we made a few individual errors at the start which stifled our play,” he added.

“They were uncharacteristic errors which took the steam out of the game. We worked it out.”

The centre said reaching the milestone in front of a Welford Road crowd was “better than you would ever imagine it to be”.

“It was a homely feeling,” she continued.

“You can’t really put it into words but it was very cool. We’ve got a six-day turnaround so celebrations will be muted tonight but we’ll probably hit it hard next week.” 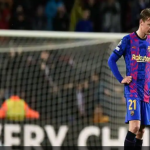 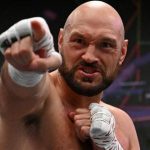 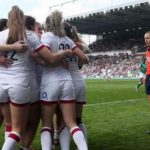 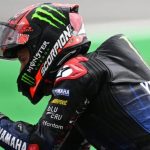 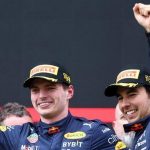 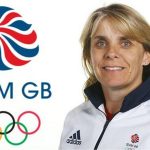 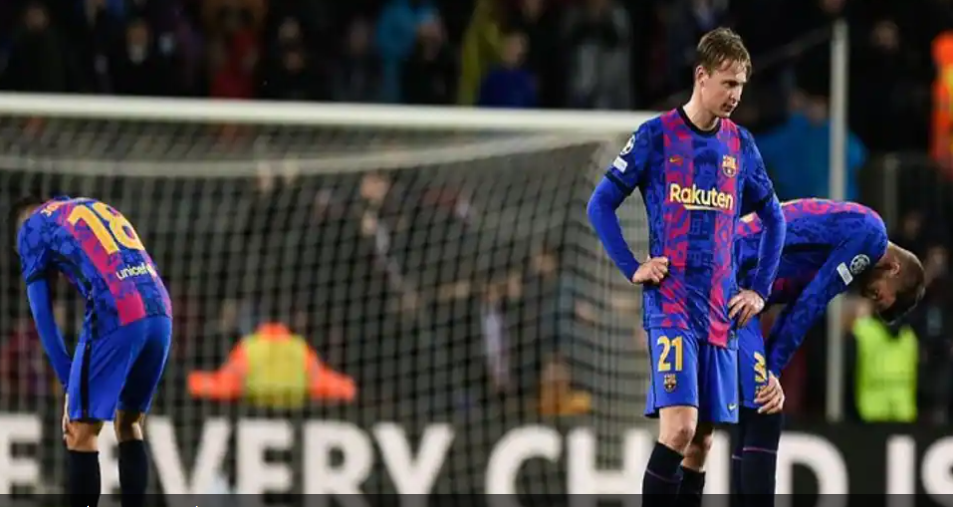 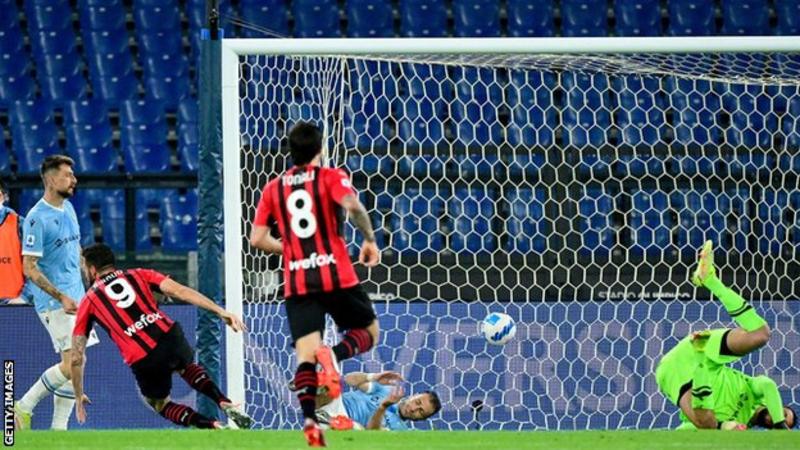 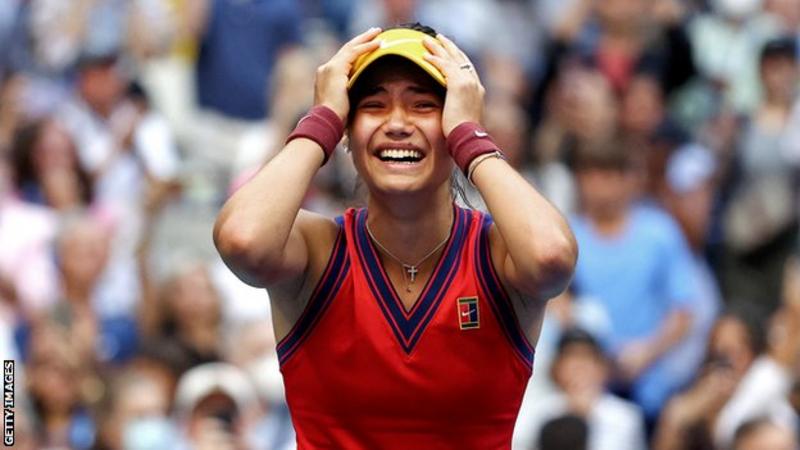